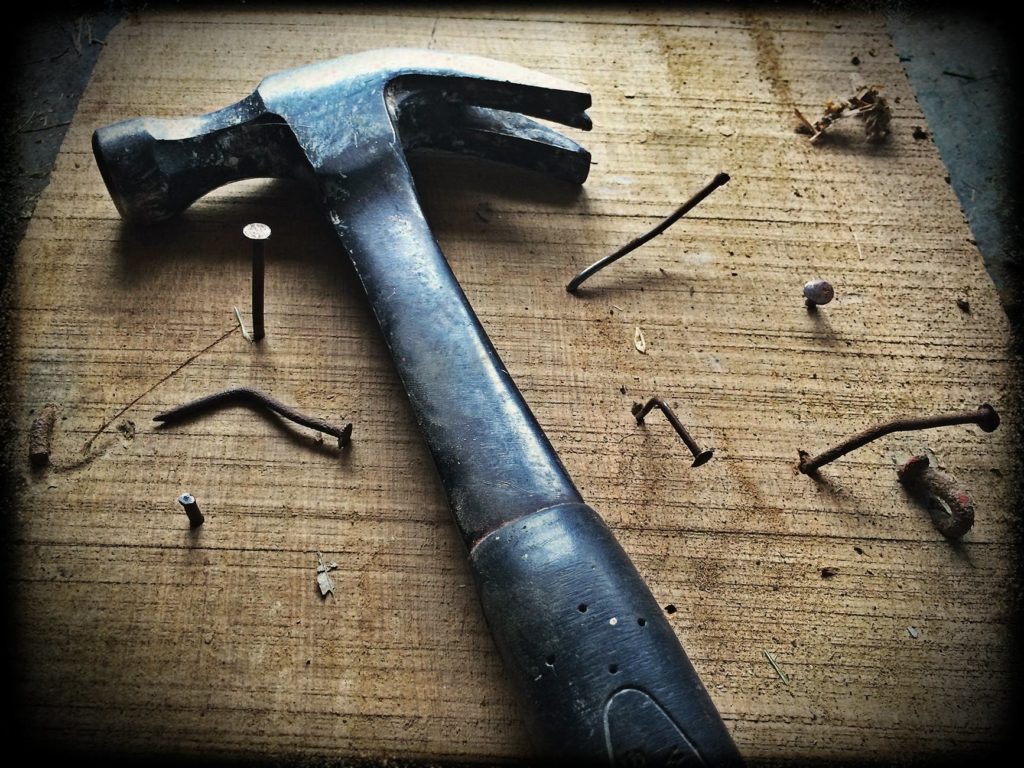 The new year is about two weeks old, and the halls of Park Cities School of Music have been gloriously filled with all sorts of instruments making music. Each room has a little something different. Voice, violin, piano, and guitar lessons are just part of what we’ve got going on any given day. One thing that we’ve also been hearing, though, is a lot of students getting frustrated with making mistakes during their lesson.

The nice thing is that each of our instructors is incredibly patient, but even with a patient teacher, it’s hard not to get down on yourself. Students can be their harshest critics. Parents can have a hard time knowing what to say to make their kids feel better because they usually don’t have a musical background & don’t get the frustration. As fun as playing music is, these are the times when it really can get you down.

Students, please know that we hear you & we understand. The instructors at Park Cities School of Music are world-class musicians and performers, but before they get on a stage, there’s a lot of preparation. They use metronomes until they can’t stand the beeping. The use countless pencils AND erasers to make notes on their music. They record & assess themselves over & over again. They rehearse as often as is necessary, and they practice all the time. Throughout all of it, there’s one thing they do more than anything else — they make mistakes. A LOT of them.

“To err is human, to forgive divine.” These are the immortal words of Alexander Pope, and they simply mean this: people make mistakes but it’s being able to move past them that’s the bigger deal. Keep your heads up, students & parents alike. You’re doing just fine.